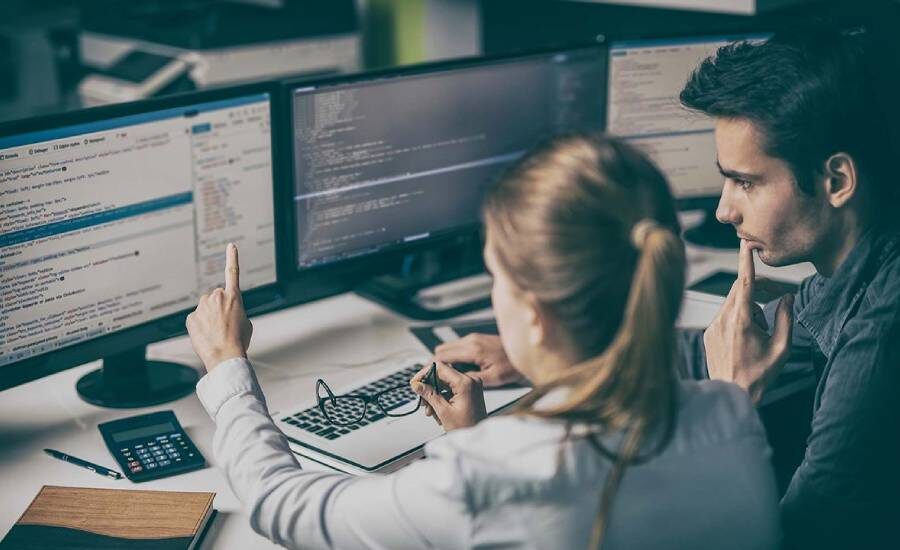 Class action The legal action against TikTok was first brought by an anonymous 12-year-old girl last year, supported by Ms Longfield. At the time, Ms Longfield said she was waiting to see the result of another case before proceeding with suing TikTok. The case in question was brought by Which? director Richard Lloyd on behalf of four million iPhone users who, he alleges, were illegally tracked by Google. Despite being launched in 2017, the case has still not had the go-ahead and is due to be heard by the Supreme Court soon. “It could be difficult for similar cases to succeed if the Supreme Court dismisses Mr Lloyd’s ability to bring his claim,” said Richard Leedham, partner at law firm Mishcon de Reya.

TikTok is facing a legal challenge from former children’s commissioner for England Anne Longfield over how it collects and uses children’s data. The claim is being filed on behalf of millions of children in the UK and EU who have used the hugely popular video-sharing app. If successful, the children affected could each be owed thousands of pounds. TikTok said the case was without merit and it would fight it. Age verification The case is not without precedent. In 2019, the Chinese firm was given a record $5.7m fine by the Federal Trade Commission (FTC), for mishandling children’s data. The firm has been fined in South Korea over how it collects children’s data, and in the UK, it has been investigated by the Information Commissioner’s Office. That action revolved around Musical.ly, which was incorporated into TikTok, knowingly hosting content published by users under the age of 13. TikTok was ordered to delete the data and set up an age verification system. According to Ofcom, 44% of eight to 12-year-olds in the UK use TikTok, despite its policies forbidding under-13s on the platform.

No comments to show. 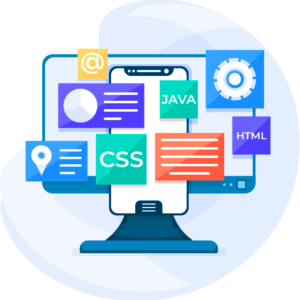 Got a project in mind? We’d love to hear about it.